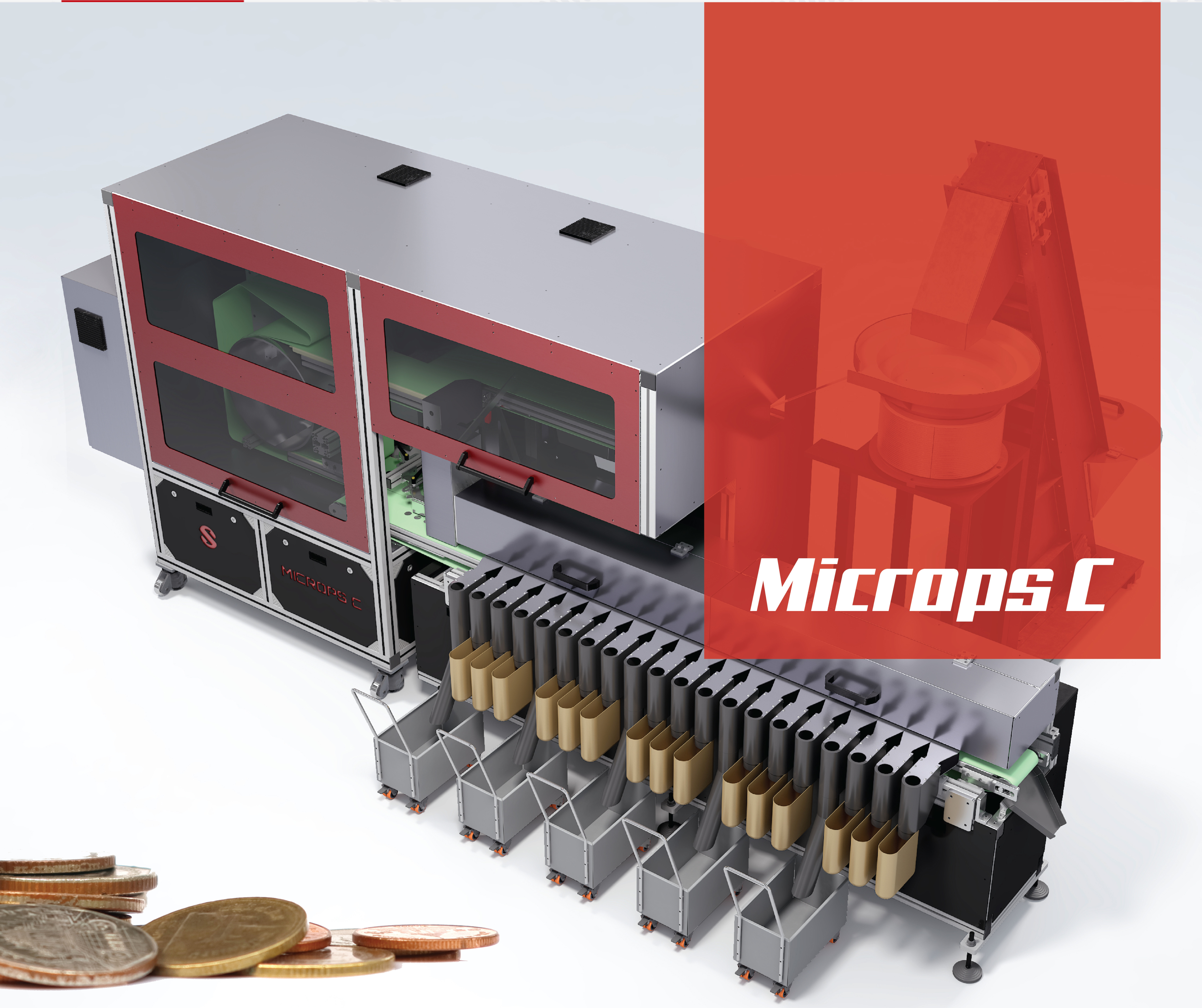 Is the English Coin Company the most efficient coin sorting organisation in the world?

Coins have been around since approximately 600BC, therefore people have been using them for the past two and a half millennia! Although the recent outbreak of covid-19 has dented coin circulation it would be  difficult to imagine a world without coins being used on a daily basis. Coin classification and sorting on a large scale however has only really been mainstream for the past several decades brought about by the ease by which people and post can travel from country to country and continent to continent.

There are three types of coin sorting that Spookfish have dealt with recently that have a need for coin classification and sorting:

The English Coin Company (ECC) falls into the first category whereby they sell a host of modern and pre decimal coins from 1860 to present date. Although the ECC like many other organisations in the world have access to traditional coin sorting technology, the technology relies on the diameter, thickness or composition of the coins. These machines offer very little when trying to sort the coin based on a feature such as the year of mintage, the mint mark or a design on the coin. Therefore, at Spookfish we have leveraged our ‘Machine Vision’ and ‘Machine Learning’ knowhow to develop a system called Microps C that can achieve exactly that - automated coin classification and sorting using ‘vision’.

In short the ECC are trying to go from this:

Anyone who has worked with coins will appreciate the amount of work to sort coins in large volumes into sorted compartments. Throughout history this task has occurred through the manual and labour intensive power of the human. This is no longer the only option! The Microps C has sorted the pictured half crowns at a rate of approximately 120 coins per minute. The machine does not need to stop for food or drinks breaks which allows for it to be a powerful tool in the arsenal of an organisation wanting to sort coins efficiently.

Rather impressively Anthony Hickman (Director of ECC) has concluded that “The Microps C is not only much faster than the human sorted but also more accurate!”, which bodes well for the future of automated coin sorting using ‘vision’! This is a great tool for the ECC to ensure a significantly more efficient operation with no extra manpower, allowing the company to take on larger projects with shorter time-scales. This will give them a huge competitive advantage in the UK market and beyond.

See the system in action: